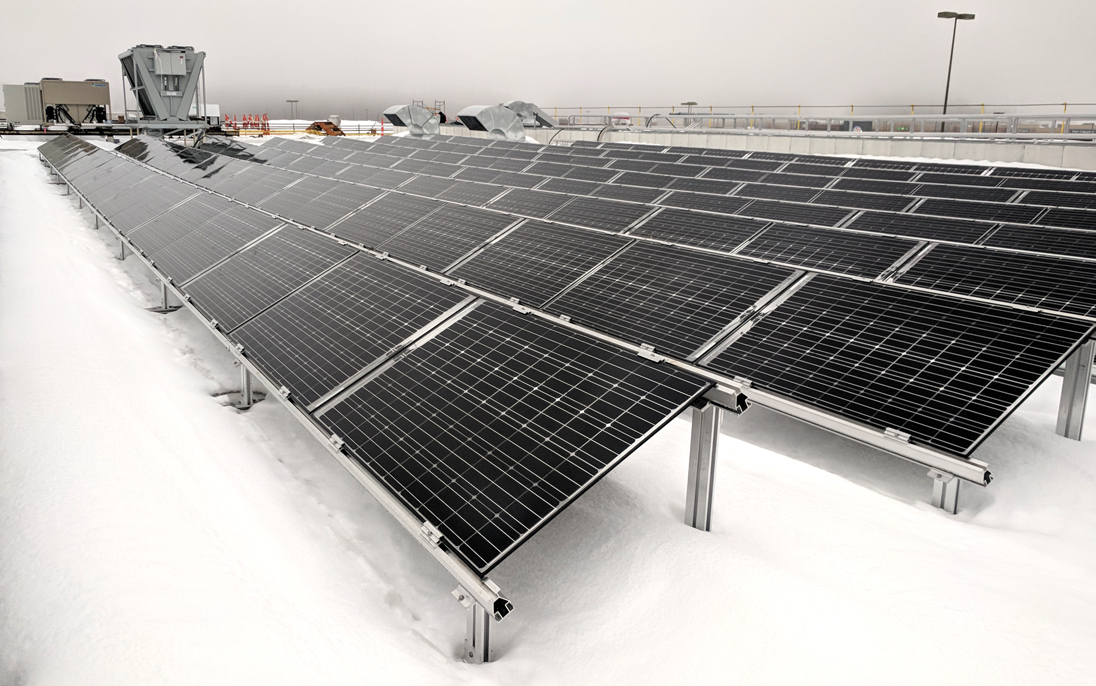 The commissioning of a 1200kW solar power system to supply the Simons store in with electricity at the Galerie de la Capitale shopping mall in Québec City. One-third of the solar panels were to be installed on carports specially designed for this project.

This project represented the first large-scale installation of bifacial technology in Québec, which was a relatively new option in the industry, and a solution for which there were no performance benchmarks at the time. The challenge resided lay mainly in the development of support systems for rooftop and carport panels that could minimize power losses caused by shade on the panels back side. As well, installation had to take place while other renovations were happening in the mall and in the middle of winter. The season was especially harsh that year, which caused numerous problems for installers, particularly for cabling.

Despite difficulties, the solar power system was successfully commissioned and performs as expected. 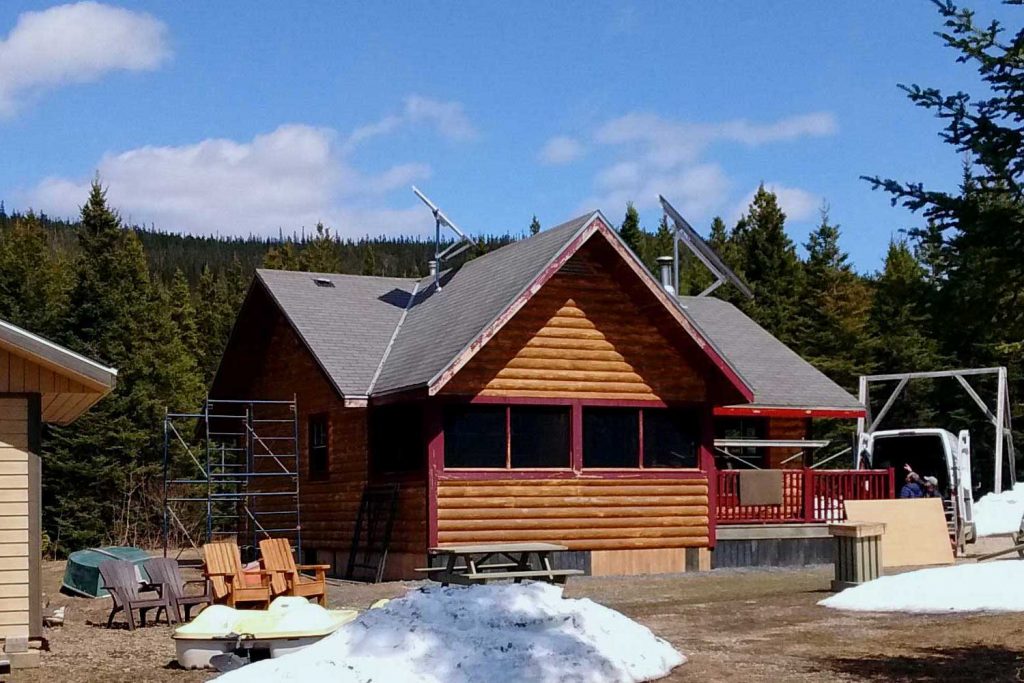 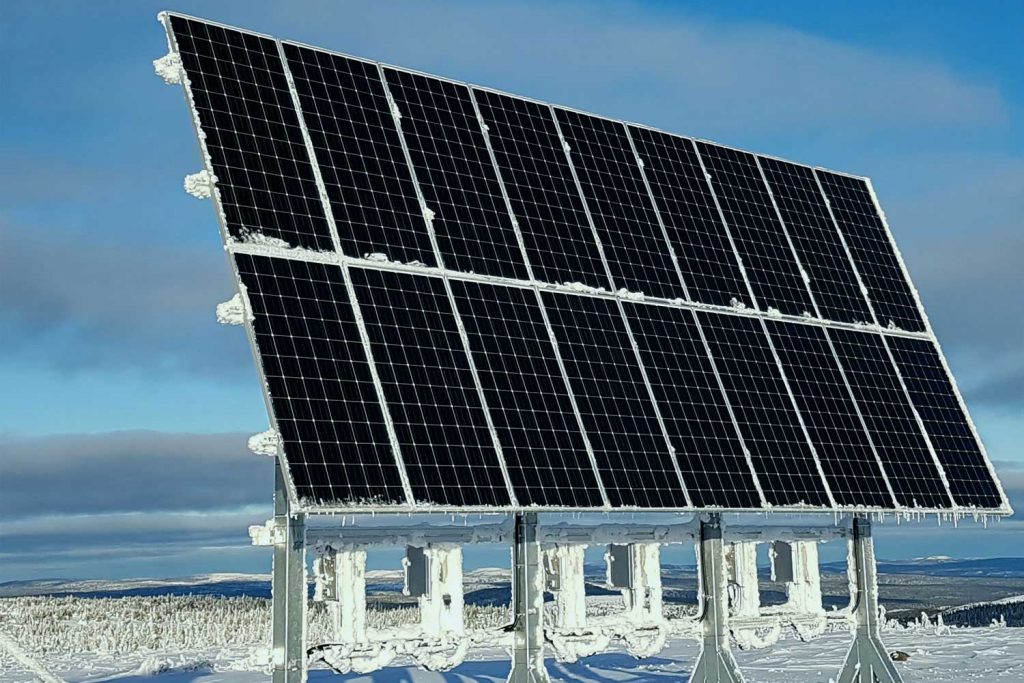 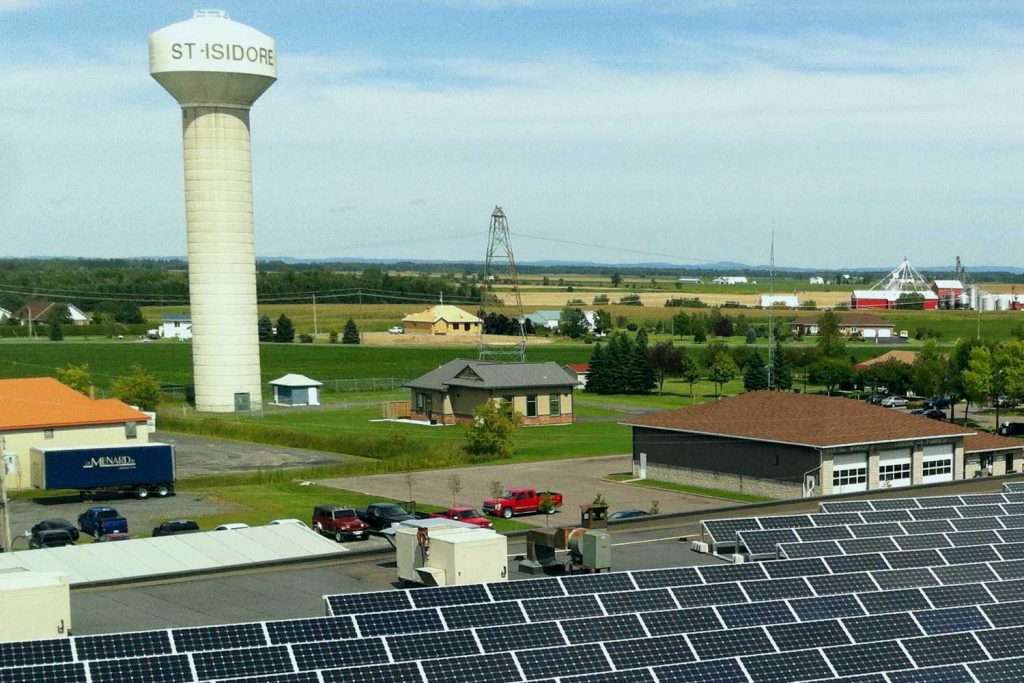